Our executive leaders continually promote ethical behavior, support diversity, and make decisions that protect the health and safety of our employees as well as the natural environment. Stratas is striving to establish the tools and reinforce the values that provide everyone with rewarding work in a safe and supportive environment. Our spirit of collective ingenuity is paramount to our success and underscores our commitment to inclusion, collaboration, and service.

As leaders we continually pursue product innovation, customer satisfaction and operational excellence by setting challenging business targets. It is our goal to satisfy the needs of our employees and customers while continuing the role as a premier provider of technology and specialized solutions & services. 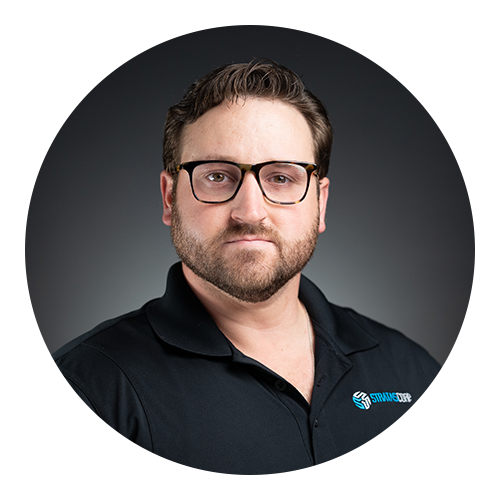 Prior to joining StratasCorp Technologies, Tyler facilitated the management and growth of a start-up logistics brokerage, HTR, Inc. His development and implementation of online platforms for operations, customer requirements, vendor contracts, proposal review/editing, and security to building the financial department, was paramount to the success of HTR. Tyler rolled up his sleeves and got involved in anything necessary to allow positive growth for the company. In a short four years, Tyler was the key contributor in growing HTR to over 1.9M in annual revenue.

Tyler served over seven years as a U.S. Naval Officer. He was highly experienced in strategic planning, policy development, human resource management, and the coordination and execution of complex projects reaching over 50M in annual operating budget. With extensive experience in international and domestic environments throughout Operation Enduring Freedom, Tyler was the recipient of multiple awards, including the United States Navy JINSA Grateful Nation Award 2011. This award is given to one active U.S. Navy Sailor annually for having distinguished themselves through superior conduct in the War on Terrorism.

Prior to his time in the Service, Tyler received a Bachelor of Science degree from the United States Naval Academy. Tyler resides in Virginia Beach, VA with his wife Lindsey and daughter Liliana. 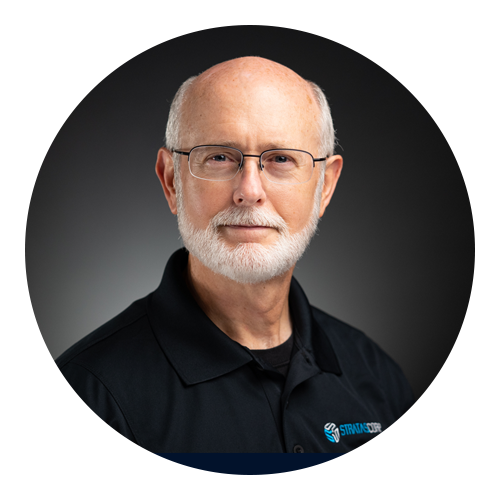 Mark joined Stratascorp Technologies as Chief Financial Officer in the Fall of 2020. He brings a unique combination of experience as CFO of multiple companies, co-founder of a firm that provides outsourced CFO and accounting services, and as an independent consultant. Mark has worked with both private and public companies, including companies with international operations in Japan, Argentina, France, Germany, and Spain. His industry experience includes professional services, manufacturing, distribution, and financial services.

Mark is a native of Chesapeake where he resides with his patient and loving wife Dee. He has two beautiful daughters and two gorgeous munchkins (grand daughters). 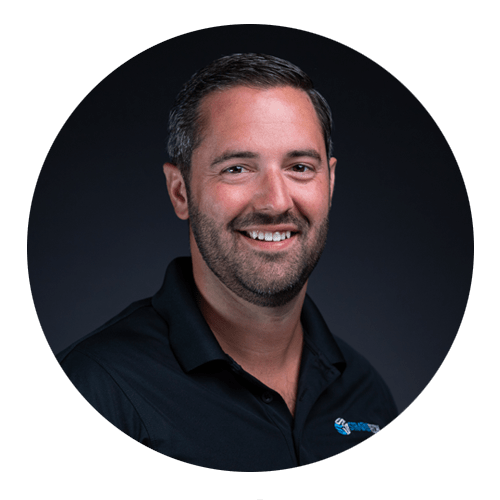 Matt joined Stratascorp Technologies in June 2019 as the Director of Finance. In September of 2020, Matt was promoted to Vice President. In this role, Matt is responsible for the execution and review of all budgeting & planning, as well as subcontract management. Additionally, he is accountable for ensuring Stratas’ policies and procedures meet DoD compliance standards.

Prior to joining Stratas, Matt worked for large financial institutions in Boston, MA and New York, NY where he led various teams, strategic programs and initiatives. Most recently, Matt served as program manager for an initiative which resulted in the implementation of a new global operating model that saved ~$10M in costs annually. Before joining the financial services industry, Matt served as a U.S. Naval Officer and had operational tours on the East and West Coasts.

Matt’s combined military and private sector experience leading teams and driving change while partnering with senior leaders will be leveraged in order to scale and grow Stratas.

He is a graduate of the College of the Holy Cross and holds a Bachelor’s Degree in Economics. He currently resides in Virginia Beach, VA with his wife Alyssa and stepson. 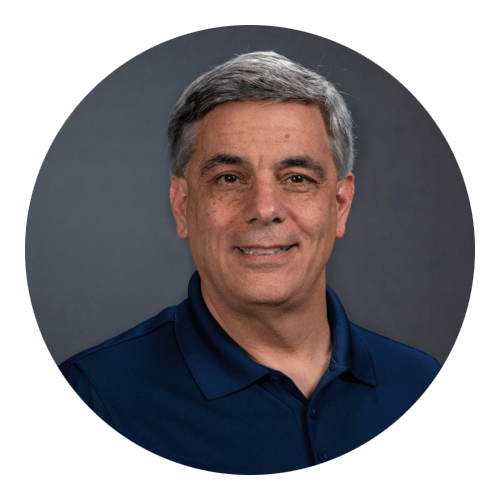 Pat joined Stratascorp Technologies on December 20, 2019 as the Director Human Resources. He brings a Bachelor of Science in Business Administration w/ a concentration in human resources management, a Senior Professional Human Resources (SPHR) Life Certification, 30+ years of progressive human resources leadership including 20 years working in defense contracting with two leading companies in the defense industry. He lives in Chesapeake, VA with his wife Jill, they have two adult sons. 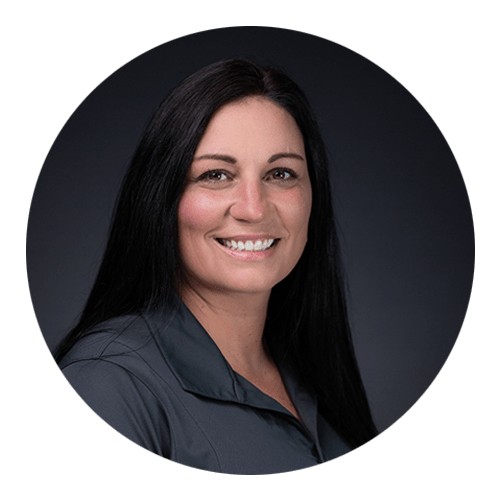 Kimberly joined StratasCorp Technologies in September 2018 as the corporate Facility Security Officer (FSO) and Insider Threat Program Security Officer (ITPSO). Kim’s overall responsibility is to ensure StratasCorp Technologies continue to deliver an uncompromised service to the nation’s warfighters. Kim manages the Security, Counterintelligence and Insider Threat programs for all StratasCorp DoD contracts worth over 35M annually. She ensures StratasCorp Technologies remains in compliance with the National Industrial Security Procedures Operating Manual (NISPOM). This includes processing and managing employee clearances and access, and additional security measures as required by the customer and the Cognizant Security Agency (CSA).

Kim received a Bachelor of Science in Business Administration with a Minor in Finance. She is an active member in NCMS Hampton Roads and participates in South Hampton Roads FSO working groups. She resides with her husband Casey and three kids – Billie Garon, Abigail and Alric.